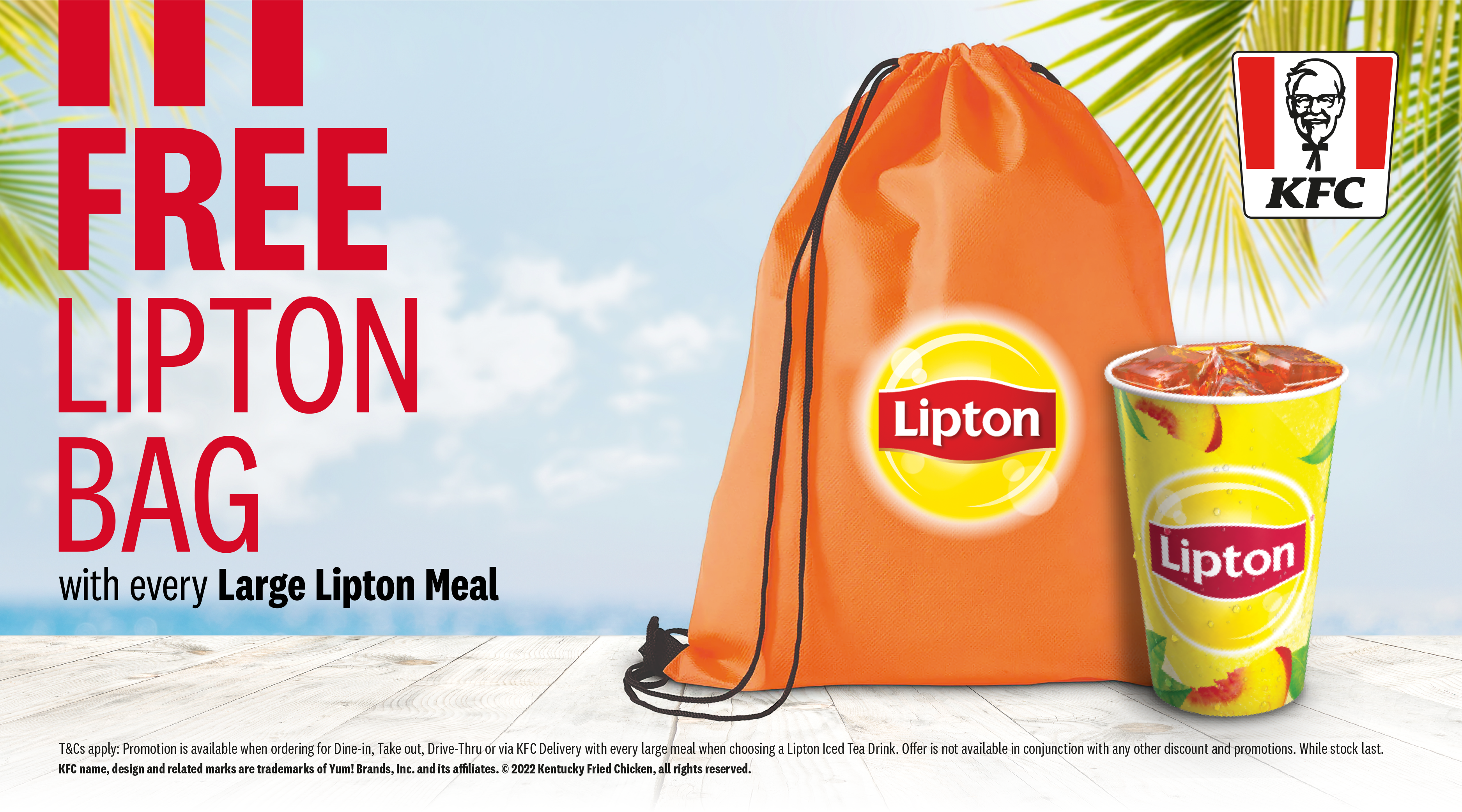 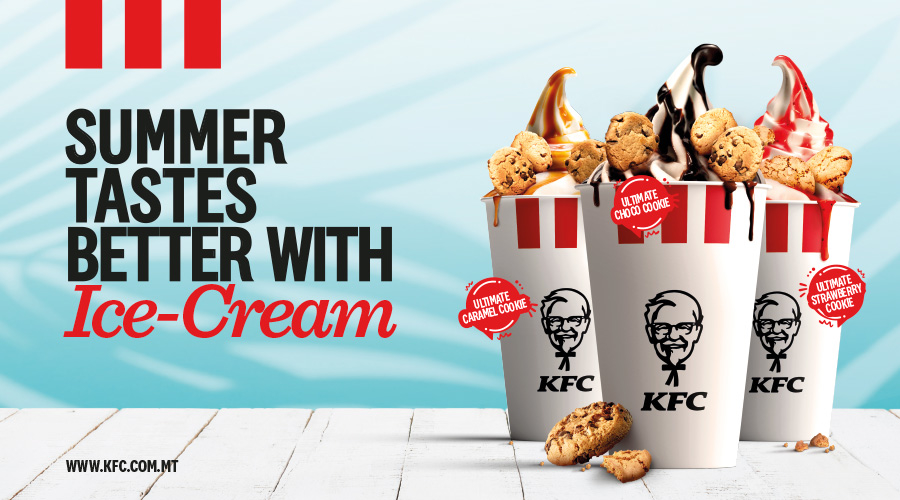 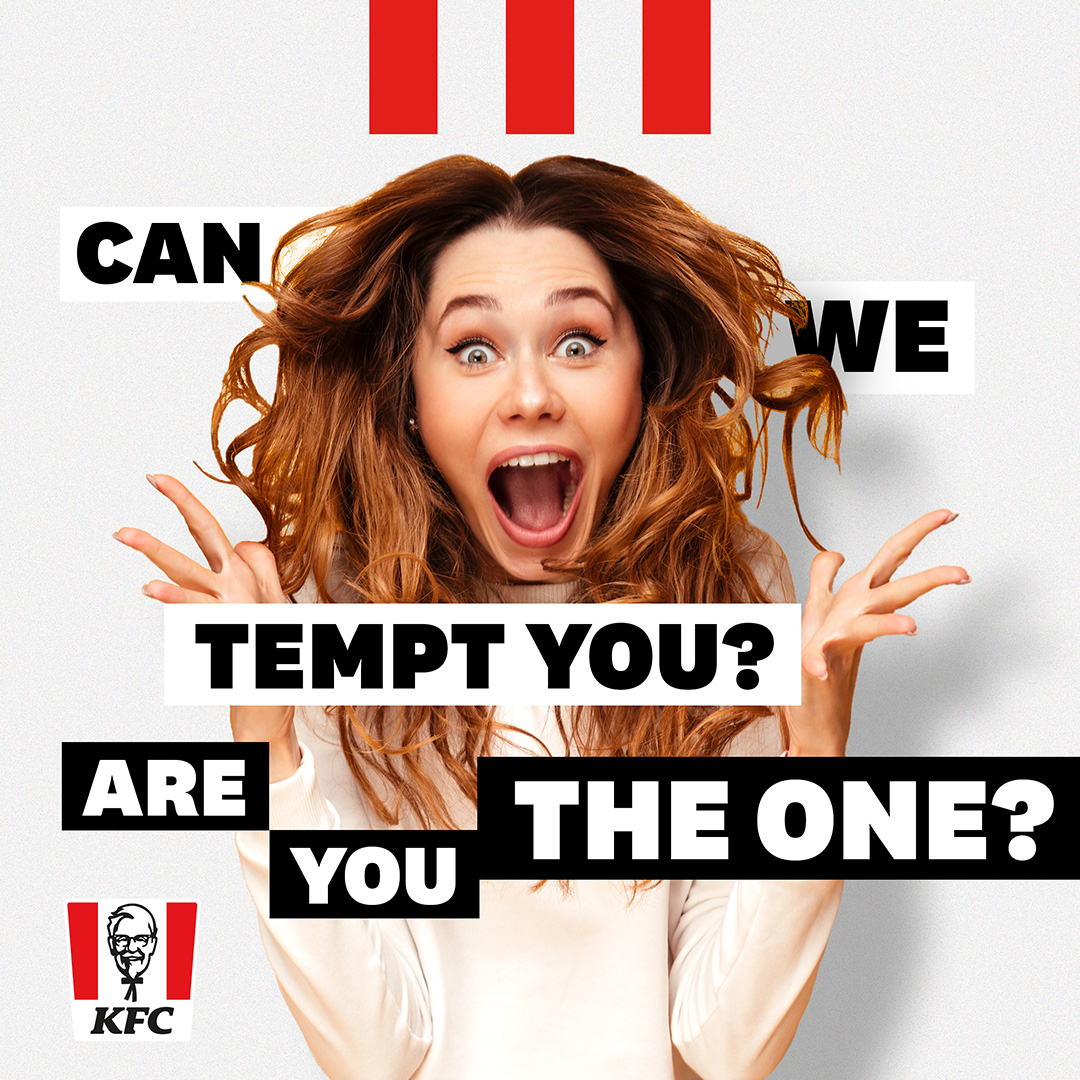 Colonel Harland Sanders, born 9 September 1890, actively began franchising his chicken business at the age of 65. Now the Kentucky Fried Chicken® business he started has grown to be one of the largest retail food service systems in the world. And Colonel Sanders, a quick-service restaurant pioneer, has become a symbol of entrepreneurial spirit.

The Colonel developed the formula back in the 1930s when he operated a roadside restaurant and motel in Corbin, Kentucky. His blend of 11 herbs and spices developed a loyal following of customers at the Sanders Court & Cafè.

"I hand-mixed the spices in those days like mixing cement," the Colonel recalled, "on a specially cleaned concrete floor on my back porch in Corbin. I used a scoop to make a tunnel in the flour and then carefully mixed in the herbs and spices."

Every day, nearly eight million customers are served around the world. KFC's menu everywhere includes Original Recipe® Chicken -- made with the same great taste Colonel Harland Sanders created more than a half-century ago. Customers around the globe also enjoy more than 300 other products -- from a Chunky Chicken Pot Pie in the United States to a Salmon Sandwich in Japan.

KFC is part of YUM! Brands, Inc. which is one of the world’s largest restaurant systems with more than 42,600 restaurants around the world in over 130 countries.